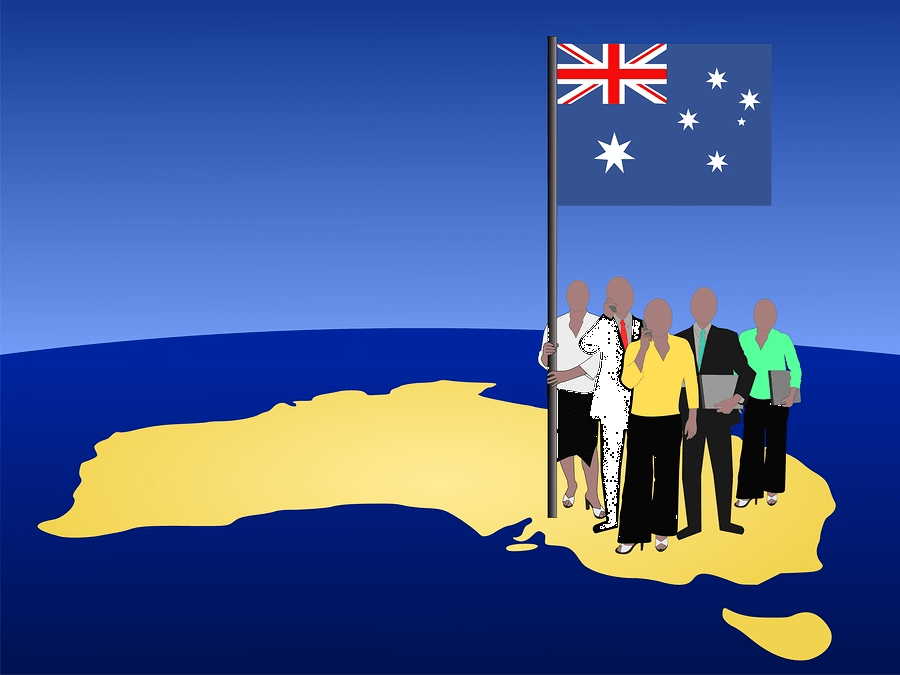 Is Australia your home or is it your target market?

When you buy an Australian virtual phone number, you’re automatically expanding your reach into Australia in all metropolitan cities not only the larger municipalities like Sydney, Melbourne, Perth, and Brisbane but scores of other city choices. Australia call forwarding numbers are a cost effective solution that enables you to penetrate the Australia market and create a direct line back to your offices in the U.S. or any country, all without opening a brick and mortar office in Australia.

According the the CIA World Factbook, in recent decades, Australia has become an internationally competitive, advanced market economy due in large part to economic reforms adopted in the 1980s and its location in one of the fastest growing regions of the world economy. Long-term concerns include an aging population, pressure on infrastructure, and environmental issues such as floods, droughts, and bush fires. Australia is the driest inhabited continent on earth, making it particularly vulnerable to the challenges of climate change. Australia is home to 10 per cent of the world’s bio diversity, and a great number of its flora and fauna exist nowhere else in the world.

V.P. of marketing for globalvirtualnumbers.com View all posts by Bob Stone